This PBS special produced by Room 608 chronicles what has been called the most divisive moment in American history since the Civil War. In April of 1970 President Nixon shocked America when he announced that our troops were moving into Cambodia. Students organized protests at college campuses across the country. A few days later the National Guard opened fire on students protesting at Kent State and Jackson State leaving students dead. The chaos that followed caused the country to go to war against itself, as supporters of Nixon’s policies and those calling for peace battled in the streets, airwaves and voting booths across the US.

This compelling story is told by the people who lived it. Top operatives within the Nixon White House, soldiers who were deployed to Cambodia, National Guardsmen and students who were present at Kent State at the time. May of 1970 would prove to be a wedge that was used to divide America for the next 40 years. 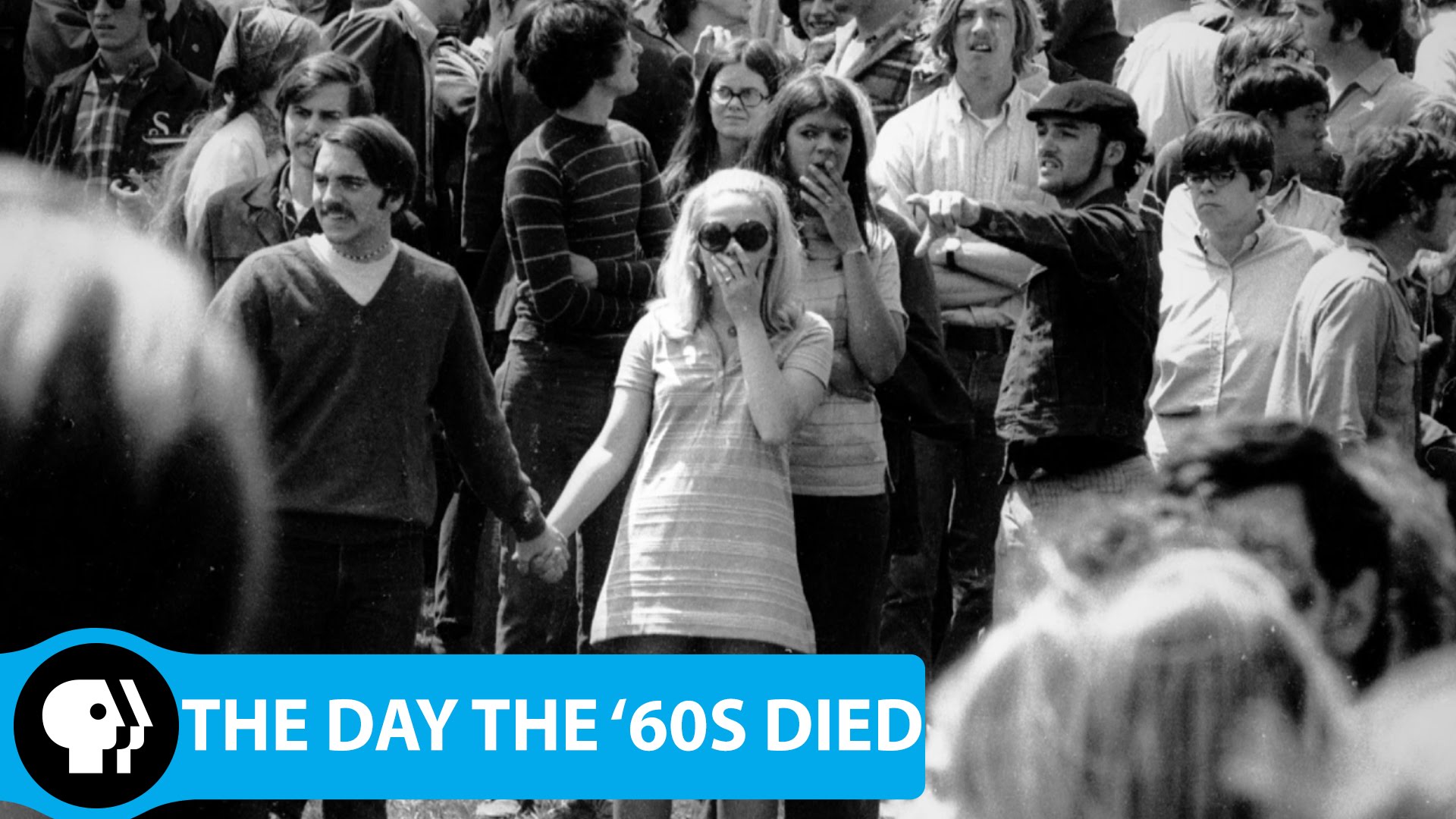