Previously a finishing colorist at Bandito Brothers in Culver City and at Prehistoric Digital in Santa Monica, Hall worked on feature films including the 2012 Navy Seal action film “Act of Valor” and the documentary “Rich Hill,” a 2014 Sundance Grand Jury prize winner. He has also colored a plethora of TV shows, commercials and music videos. His impressive client list boasts names like Jaguar, Kellogg’s, Mattel and Lexus, as well as networks including Hallmark and Lifetime. His color work has made celebrities like Courtney Cox, Keith Urban and Frankie Ballard shine.

Hall has clearly made a name for himself in the world’s top entertainment market, but for him and his family, making the leap from Hollywood to Raleigh was a no-brainer.

“It had always been my dream to work in a smaller metro area away from the ‘crunch’ and congestion of Hollywood, but still be able to work on larger projects for film and television with a national audience,” said Hall. “Much to my amazement I discovered that Trailblazer Studios is exactly that – a thriving company with top-notch equipment and facilities, an amazing roster of clients and high-quality projects, and extremely talented people who care about the projects passionately and personally.”

Hall said he jumped at the opportunity and has never looked back.

“There’s an atmosphere of professionalism here that coexists with a strong sense of balance between work and one’s personal life,” he said. “That’s so refreshing to see in an entertainment production company working on a national scale.”

“We’re thrilled to have Chris on board,” said Scott Roy, Trailblazer Studios’ vice president of Post Production. “When it comes to bringing a storyteller’s vision to life on screen, Chris is one of the best we’ve seen. Adding his talent to our current list of top notch colorist will allow us to continue to raise the bar on the work we’re doing internally and externally.”

Hall earned his Master’s of Fine Arts in Cinema and Television Production at the University of Southern California in Los Angeles and completed his Bachelor of Arts in Communications and Theater at North Park University in Chicago. View Hall’s demo reel here.

Trailblazer Studios is an award-winning production, post and sound facility based in Raleigh, N.C., with two of the area’s largest sound stages. Since 2001, the company has created meaningful, compelling and entertaining content for TV, film and advertising. Trailblazer Studios has more than 850 TV episodes under its belt for networks like HGTV, Discovery, TLC, DIY and PBS, as well as numerous commercials and webisodes for companies including Sony, ESPN, PEP Boys, Food Lion, Home Depot and Travelocity. www.TrailblazerStudios.com 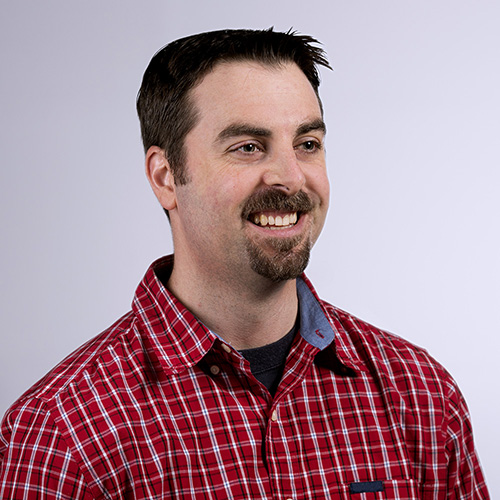