Great news from our production division this week as our PBS docu-series TWICE BORN: Stories From The Special Delivery Unit was honored at the Cine Golden Eagle Awards. TWICE BORN was a finalist in the Nonfiction Content category with other docu-series from PBS, CNN, and the World Channel. Our Senior Producer, Monica Lange, was the executive producer on the series while Supervising Editor Bonnie Cutler-Shear was both the editor and co-producer. Both Lange and Shear are previous Emmy Award winners and have been the creative masterminds behind various documentaries and docu-series together.

The series offered the first-ever look inside the Center for Fetal Diagnosis and Treatment at The Children’s Hospital of Philadelphia. Following a team of groundbreaking surgeons who attempt to perform surgery on babies with rare medical conditions and genetic disorders while still inside the womb, TWICE BORN is the first documentary to offer a close-up view on fetal surgery. Don’t miss this touching and dramatic story following the team that not only made history in fetal medicine, but also defies skeptics and offers families hope everyday.

You can watch the full series on Netflix, Amazon, and online at PBS. 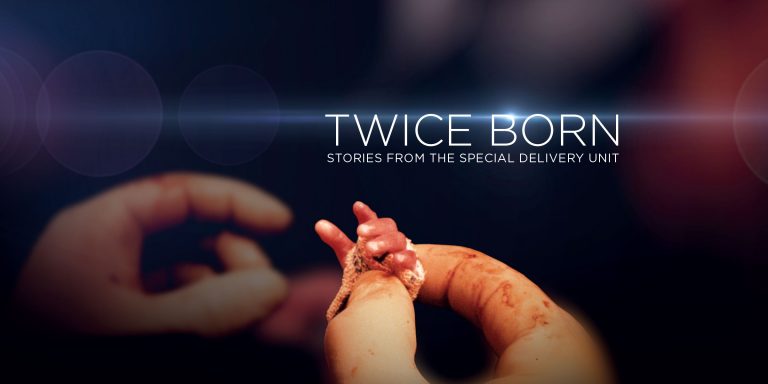