We are extremely proud to share that Trailblazer Studios contributed to the new Lore TV series, which will debut on Amazon next month.

The series is produced by Propagate Content, Valhalla Entertainment, and Room 608, with Executive Producers from The Walking Dead, The Office, and The X-Files. Lore launched in 2015 as a horror podcast created by Aaron Mahnke and today, the podcast averages 6 million monthly listeners. Amazon picked up the series for a six-episode TV adaptation which combines documentary footage, animation, and cinematic scenes to tell “true life scary stories”. The stories Mahnke made popular on his podcast will be brought to life through this mixed-media approach and features big name actors like Robert Patrick from Terminator 2:Judgment Day and Scorpion, and Kristin Bauer van Straten from HBO’s True Blood.

Chad Lawson, composer for the Lore podcast, composed the main theme and other thematic music for the series while Aaron Keane, who is now working with Trailblazer on a freelance basis, composed and produced additional music for the series. Aaron also served as music producer and worked directly with the show’s producers and Lawson to weave together the various musical elements. Trailblazer’s Willie Elias provided sound design for the “documentary” and animated sequences of each episode as well as sound design for the main title sequence while LA-based Monkeyland Audio provided the rest of the audio elements and did the final mix.

Check out the official trailer below! The entire spooky series will premiere on Amazon Prime on Friday the 13th of October. 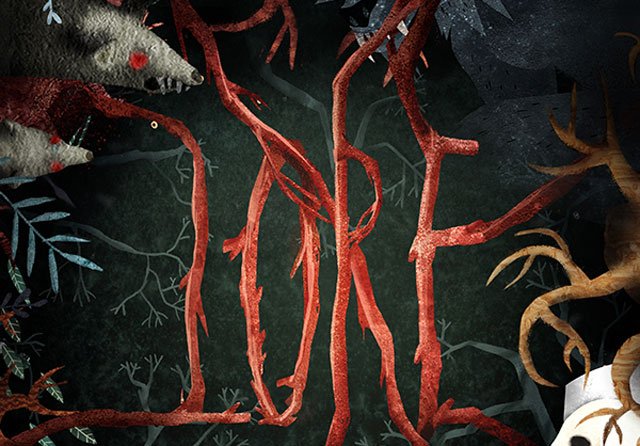