We have stories to tell. So do you.

Trailblazer Entertainment® producers are in constant pursuit of the next big story. From coast to coast, we partner with creatives and talent to create compelling content for a variety of platforms.

Check out some of our shows or drop us a line

Salvage Dawgs The Salvage Dawg gang take on the toughest architectural salvages in the US. Now airing on DIY 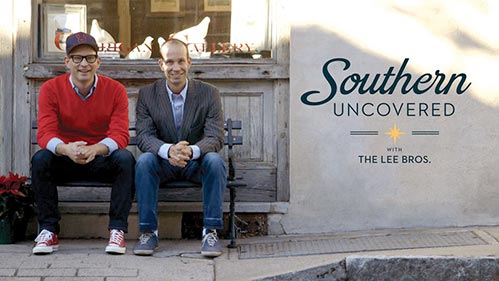 Southern Uncovered Come along with Matt and Ted Lee as they explore Southern cities. Come for the food, stay for the new friends they meet along the way.

The Housleys Tamera Mowry-Housley and her husband Adam use their design and build skills to renovate homes for the Napa Life. 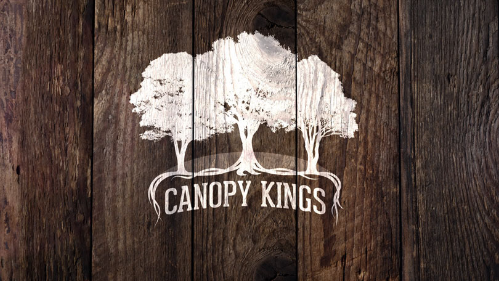 Canopy Kings Watch Django Kroner and crew take on some of the biggest treehouse build in the nation. 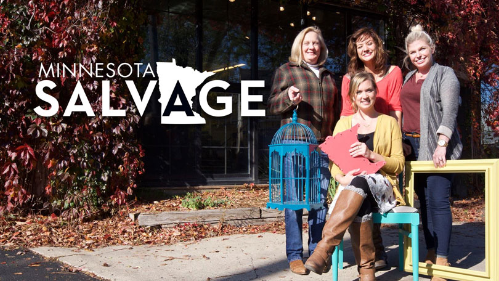 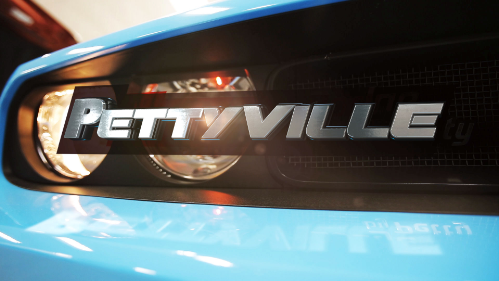 Always on the lookout for new ideas and undiscovered talent.

Our producers are industry vets with the experience, contacts and drive to guide any story through development. Have a show idea or story to share? We’re listening.

Have a show idea or story to share? Drop us a line.

At Trailblazer Studios®, we keep it personal. With a customized approach, we hand select and collaborate with talent, creatives and networks to develop captivating narratives and characters.

Who knows? You may be just the person we need to meet. Check here for current casting calls.